3 simple steps to finding local over 40s singles in Australia

We ensure everything is kept private

All profiles checked for authenticity

Meet new 40+ Singles near you

Available on all devices while on the move 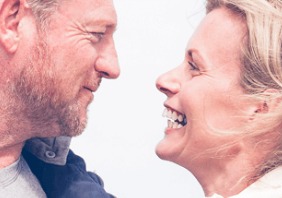 Date night in or date night out, which one are you? 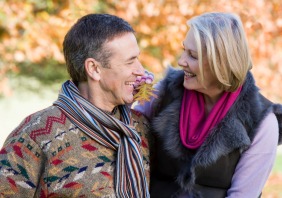 Why is Being in Love Good for You? 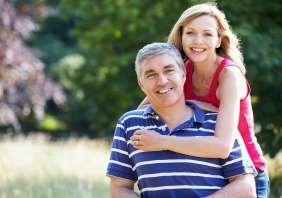 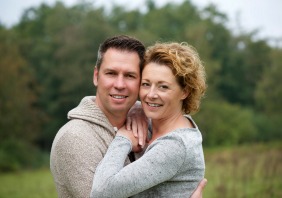 Looking for someone special to spoil again?

Mature, Free and Single in Australia?

MatureFreeAndSingle Australia is a mature dating & friendfinder service exclusively for senior singles over the age of 40. We set up MFS back in 2008, convinced that we could provide a better quality mature dating service than the ones we encountered when dipping our own toes into online dating (as singles!) back in 2002.

Over the past decade, we have built a quality mature dating service based on core values of honesty, confidentiality, value for money and heaps of fun along the way! If you’d like to give us a try, we’d be delighted to have you as a member. Paula & Tim Taylor.

Senior Dating in Australia for the Over 40s with MatureFreeAndSingle.com

MFS Australia is a unique mature dating site, because it is founded and run by a husband-and-wife team who met online and were passionate about improving people’s online dating experience. The site was founded on core values that we think everybody wants to live by: honesty, openness, great value for money and loads of fun along the way!

You may have tried other dating sites, or this may be your first time. Whenever you join an internet dating site, you should look out for the following things:

We are constantly striving to improve our service for you. If you have any ideas about how we can make things better, or if you just want to get in touch, please don’t hesitate to get in touch.

If you are over 40 and single in the UK, we have more members local to you than you may think. Here are the areas in the UK we cover so far:

Find Australian senior singles near you...

Our other Australian dating sites...

Join Free Today
We and our partners use cookies to personalise and improve your browsing experience with exciting offers, interactive platform features and targeted advertising. Read our Cookie Policy.
If you do not agree then please withdraw from using this site.